The idea for this scenario came from a statement in Simone de Beauvoir’s The Second Sex, “No one is born a woman. One becomes a woman.” Idemitsu depicts a woman artist married to another artist and caught between the conflicting demands of housework and creativity. It was an attitude instilled in her as child because of the way her parents and school teachers behaved toward her. “Since you’re a girl, you should do the housework.” When she was deciding what to study, she repeatedly heard the words, “Because you are a girl…” To use a term popular in Japan right now, she was subjected to “mind control.” At first Kae, woman artist does give in because of this psychological programming, but eventually she fights against these psychological factors represented by a variety of images and wins. This process will be shown through striking images using a projector. 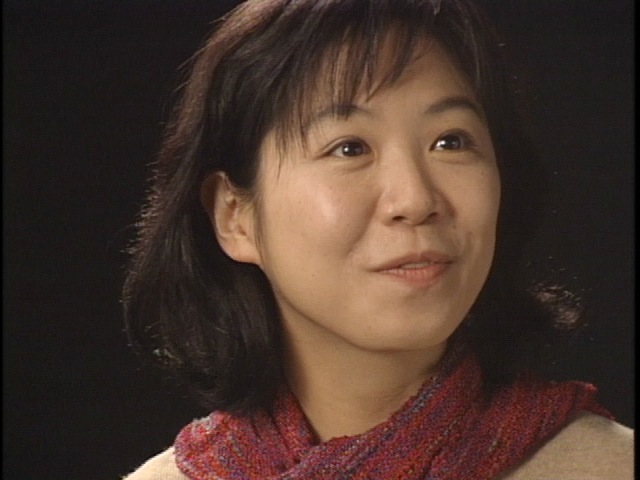 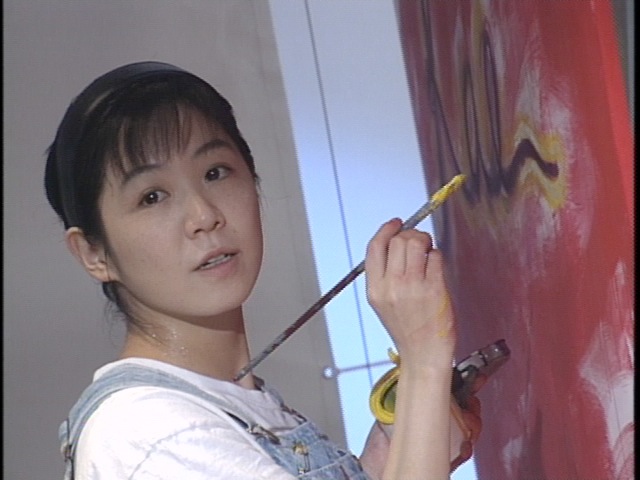 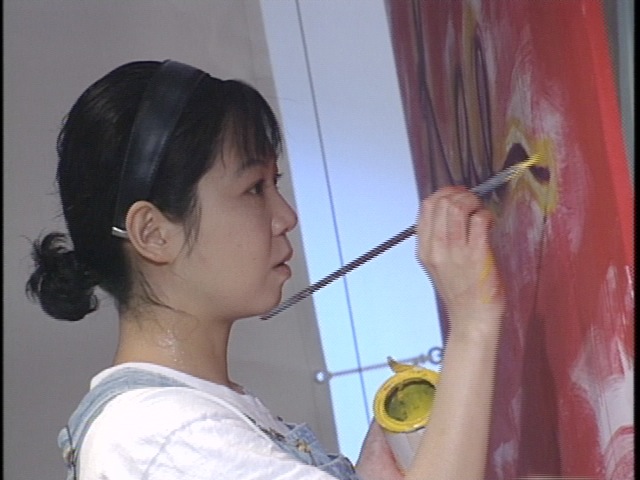 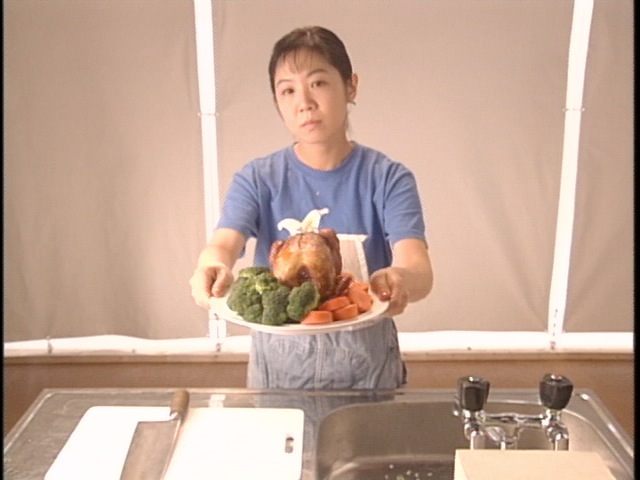 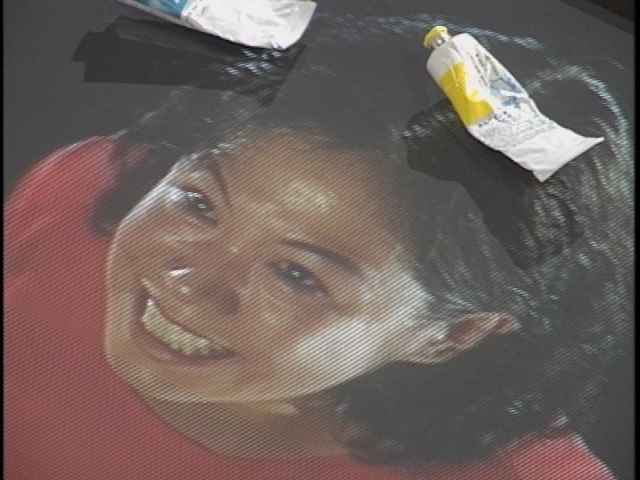