As a shadow appears when a human body is lit up, there is a certain dark part like a shadow in the mind of a man. This is an aspect of a man’s personality which he usually is hesitant to admit. C.G.Jung, Swiss psychologist, called this dark aspect a shadow because it appears in personified forms when one dreams. In my work Shadows, there is another monitor in the images of the main monitor. The inside monitor shows the mind of the outside characters, that is, the inside monitor’s characters are shadows, psychological projections of the outside characters. Since the issue of shadows is so complicated and hard to understand, I selected examples that are specific and understandable, as well as familiar to women in their daily life. These are also the feeling I have toward my routine life. 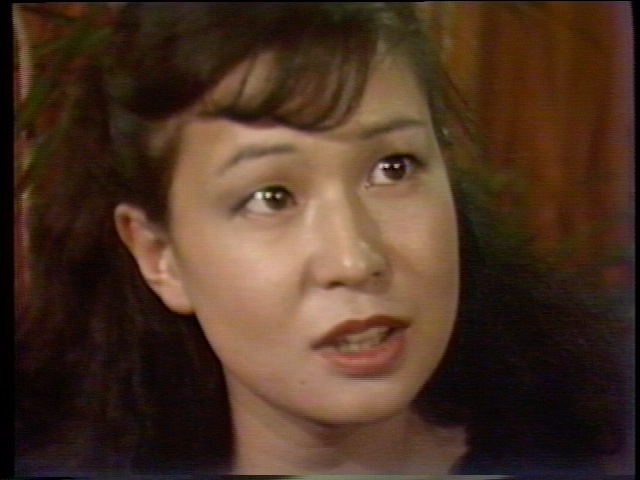 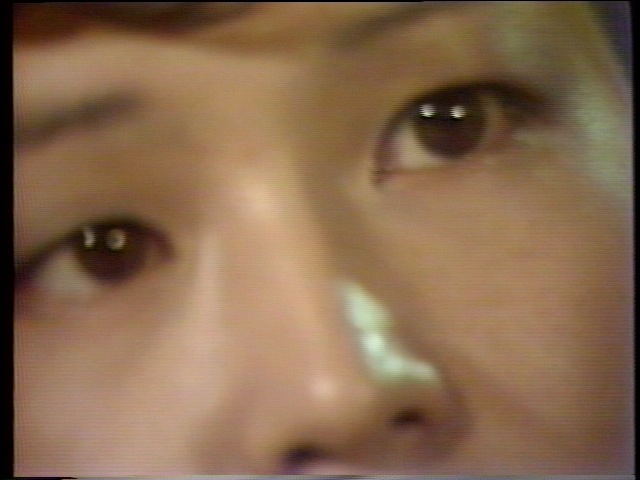 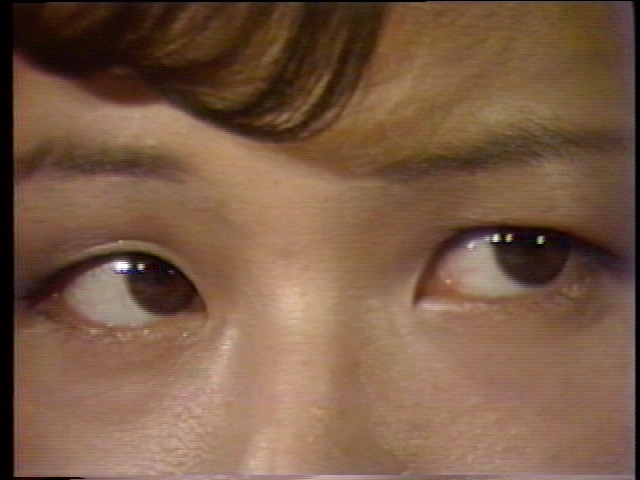 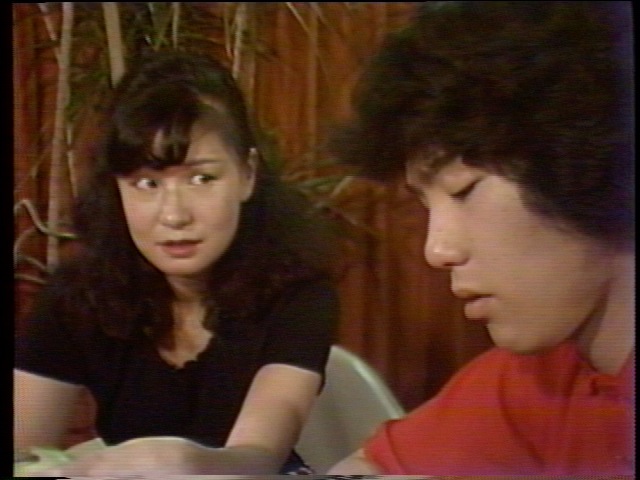 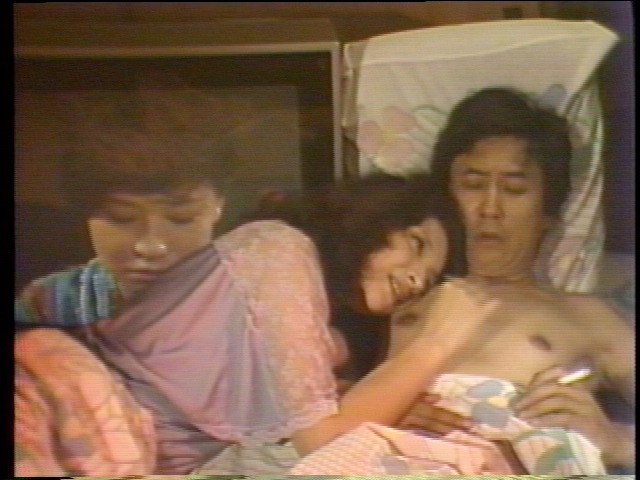 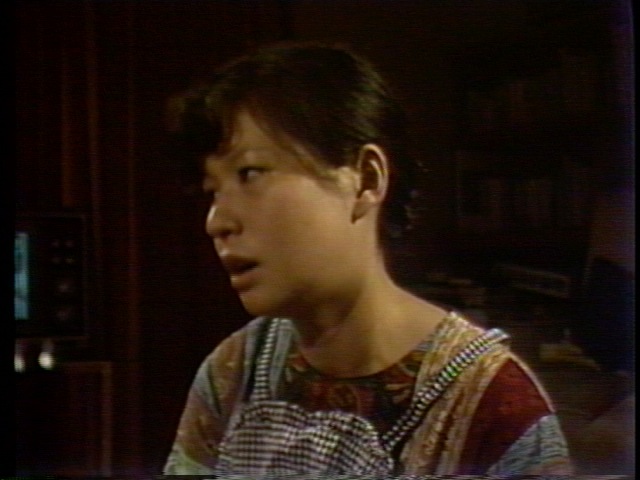 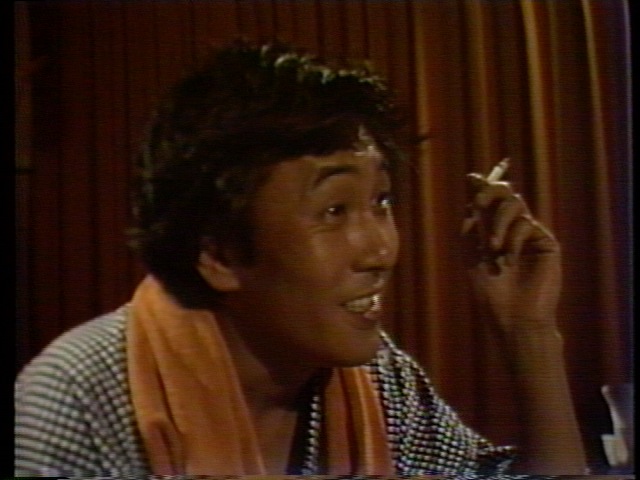 Buy This Work
« Shadow Part 1 » Something Within Me